Now that my students have used Padlet once, I decided to try another lesson the following day. The objective remained the same, as the students were still practicing solving addition story problems in order to prepare for their unit test. Since my students are young and this is still a new tool, I still had to scaffold in order to make the lesson successful.
Step one:
Instead of giving my entire class the same problem to solve, I decided to allow the students to create their own story problem. I asked students to brainstorm the two addends they'd like to include in the problem, as well as the subject matter that will be in the problem. Once they thought of their problem, I gave them a blank piece of paper to write it down. 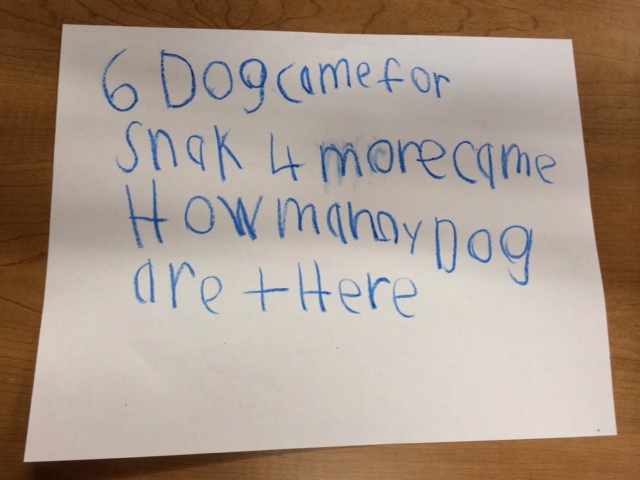 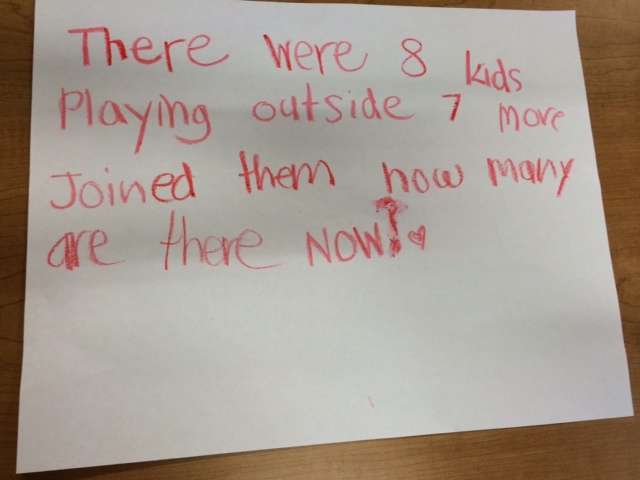 Step three:
After recording their video, we met again as a class to review how to access Padlet through BCPS One and then how to upload their video to Padlet. 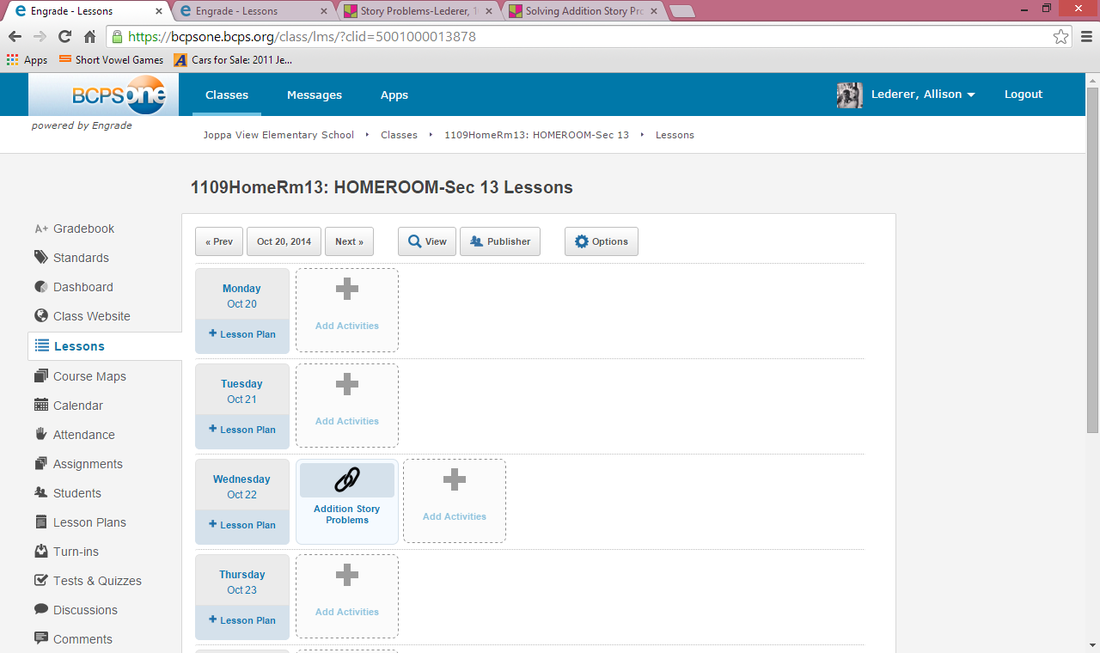 Step four:
After uploading their videos to Padlet, students were asked to watch at least 4 other students' videos. After watching a video, they had to solve that student's problem on paper.
Download a copy of the worksheet:

BCPS Teachers: Want to use Padlet to try


this lesson with your class? This tutorial