This was the first lesson I taught using Padlet. Since my students have never used Padlet before (or taken video of themselves), I had to scaffold the steps. This lesson was taught as a review lesson before taking a unit test on solving addition story problems.
The first step to this lesson was giving the students an addition story problem to solve. The same problem was given to each student. I asked the class to solve the problem on a blank piece of paper using pictures and numbers. 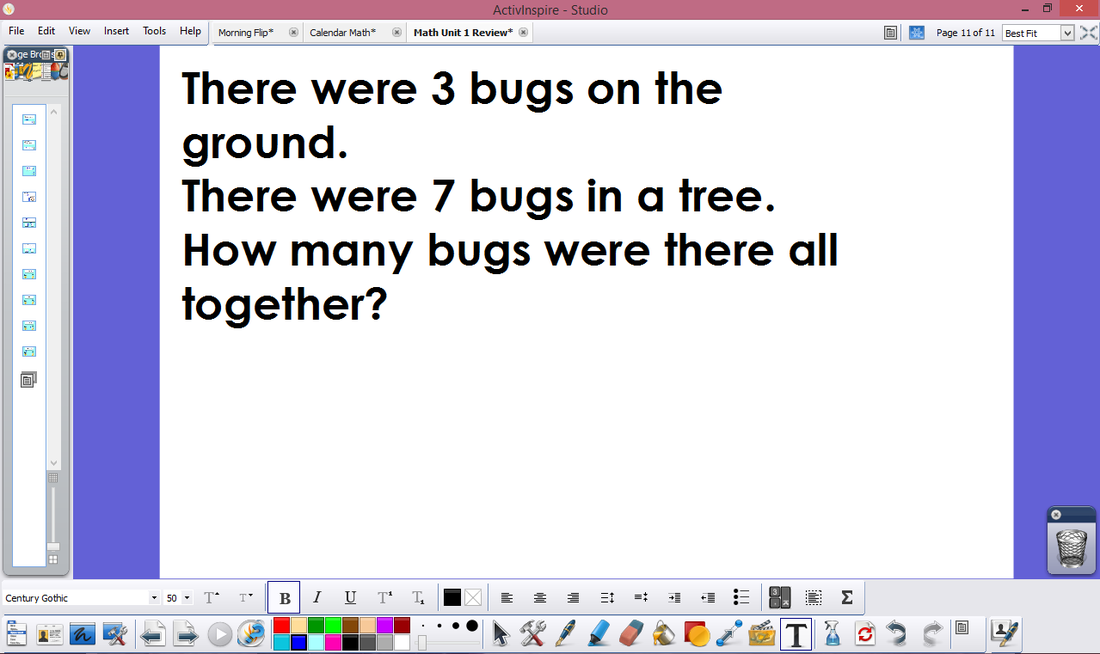 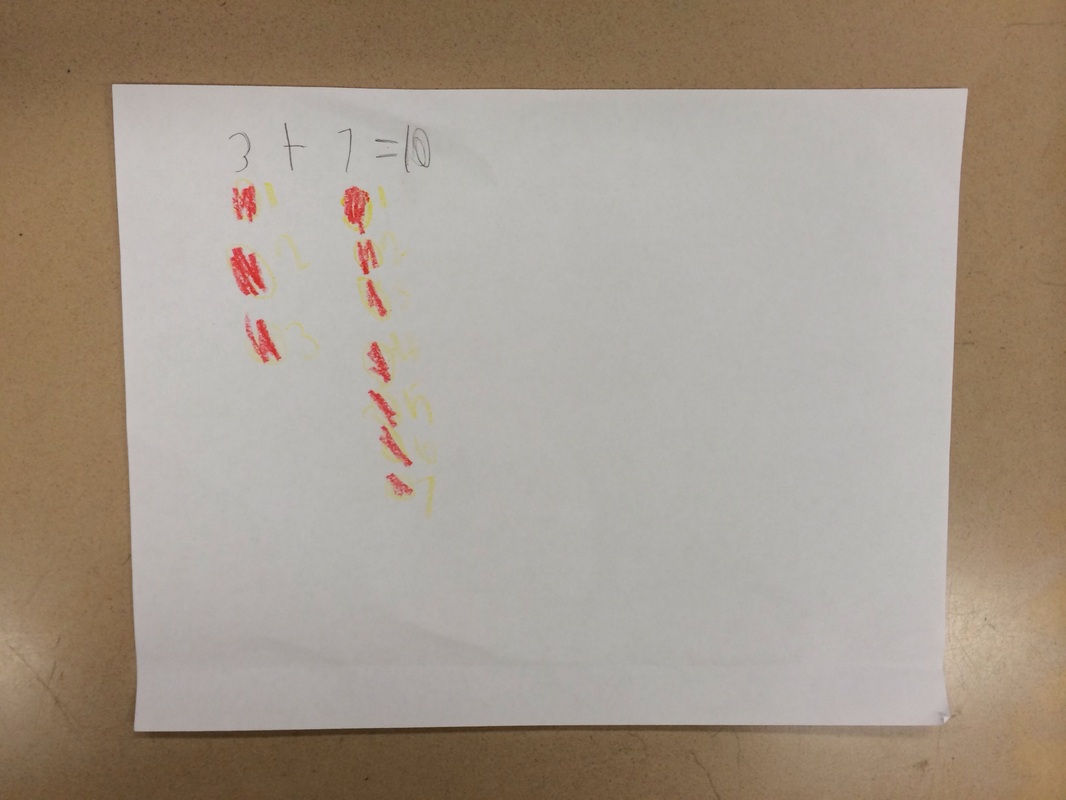 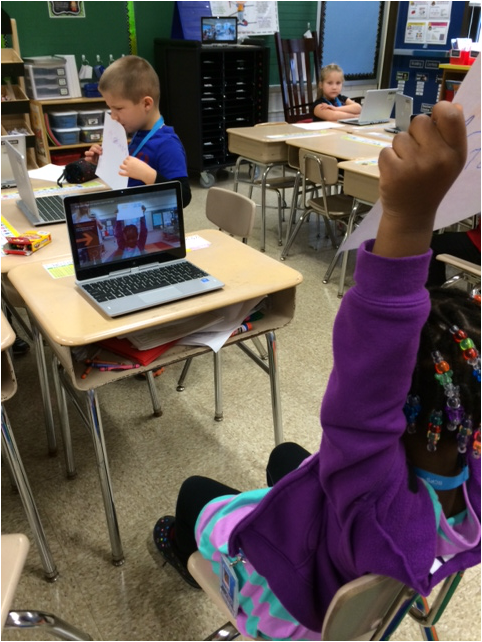